The Future of MEES

During last year’s EMEX conference in London, Stephen Preece was interviewed regarding his thoughts on MEES and the outcome he expects from the MEES consultation which closed on the 7th January 2020. Stephen discusses the current expectations and how these could and should become stricter, as well as recognising the recent MEES consultation and his thoughts on how MEES can really drive reductions in carbon emissions.
Watch the full video here. 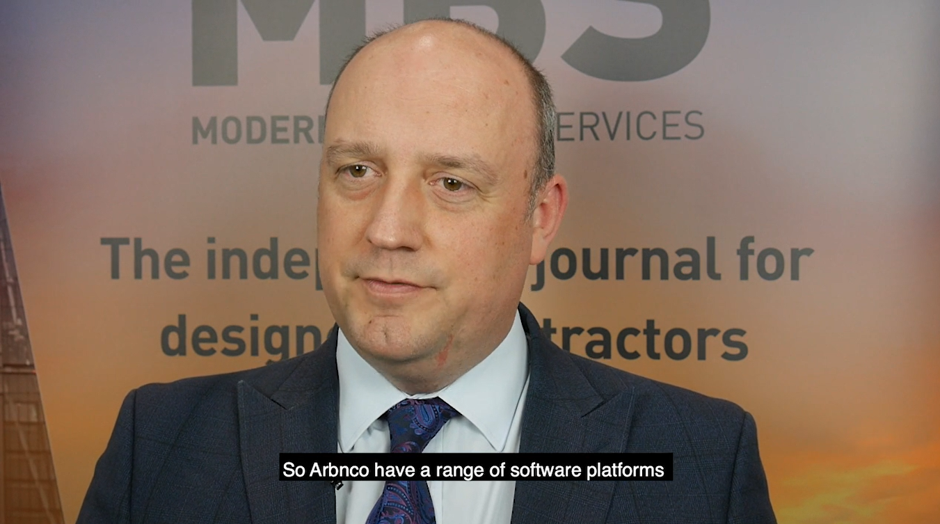 We also contributed to the recent MEES consultation which the government sought feedback on in order to support businesses reducing their energy use by 20% by 2030. In order to do this, there are three key elements we believe must be considered:

1. The preferred option of a minimum B standard for Energy Performance Certificates (EPCs) must be implemented. Failure to raise this will result in a significant part of the market ignoring the regulations and will result in a lack of action.

2. There must be interim targets between now and 2030 – this is vital. If the next action deadline is B in 2030, many properties will remain untouched until then. We believe the best course of action would be to have a front-loaded timetable to get things started, building on all leases from 2024 at the next level or even sooner.

3. If the 7-year payback rule remains in place as proposed, this is a crucial opportunity to remove the requirement for three quotes to prove measures that do not meet the rule. Getting three quotes for work that is not going to be done is costly, time-wasting and needless when other systems are available. Share this round the industry and let’s hope the Government next year responds to our input.

In light of what we proposed in our response to the Government’s MEES consultation, there are a number of positives that can be taken from MEES’ introduction in April 2018:

• We have identified that the Non-Domestic MEES is beginning to have an impact on the sector, as landlords with larger portfolios have been improving the energy performance of their assets to ensure that they remain compliant. A number of these landlords are taking the opportunity to improve their properties well beyond EPC Band E.

• There is ever-increasing market awareness of MEES and the likelihood of it being ratcheted up over time.

• The existing regulations are already beginning to spark interest from the finance community about the potential for lending which is conditional on energy efficiency improvements. Whilst this interest is just at an early stage, a trajectory to 2030 could help to accelerate the development of these types of products.

• The situation is very different among smaller landlords, who are either not aware of MEES or are not sufficiently worried about the consequences of non-compliance.

There are also a number of improvements that can be made to the regulations that we believe would have more of an impact:

• At a minimum rating of E, it has been far too simple for assessors or landlords to just achieve the rating by minor manipulation of the EPC data inputs, or possibly by installing a few LED lights. The percentage of F and G rated EPCs lodged has fallen from 18% to less than 4% since the introduction of the MEES regulations, and this is not reflected in the national energy consumption data, nor in the scale of the energy efficiency market.

• Enforcement is a real problem and must be tackled. Local trading standards departments are already stretched, and budget constrained and have no knowledge or historic involvement with the commercial property sector or energy efficiency.

• Seven-Year Payback Test: we take the strong view that the requirement to obtain three quotations is unnecessarily cumbersome and likely to be counter-productive. Installers are reluctant to quote for work they know they are unlikely to undertake, resulting in inflated quotations that bear no relation to the actual cost of potential work, purely for the purposes of exempting the property.

We were pleased to see that in its official response to the MEES consultation, the UKGBC shared the same vision as us in what it hopes will be the outcome of the consultation; welcoming tightening of the legislation to an EPC Band B, and calling for phased milestones over the next decade, rather than a single backstop in 2030.

They also acknowledged that the seven-year payback test is one aspect of MEES that definitely calls for improvement. Like us, lots of UKGBC members have reported that the requirement for three quotations is simply unnecessary, and that just one report from a RICS-accredited professional would be sufficient as proof of a measure’s cost-effectiveness, or otherwise.

In addition to this, the UKGBC used arbnco research to argue that the regulations should also change to mandate packages of measures that collectively have a payback period of less than seven years. The response used examples from our arbn consult platform to demonstrate how a group of measures – where one does not pay back within seven years but is installed as part of the package – can lead to a better energy rating at a lower overall cost, and a shorter payback period. It showed how, under the current payback system, a particular property that installed measures that all had a payback period of under seven years would achieve an EPC of C, whereas if a package of measures could be installed where the collective payback was within seven years, it could achieve a B.

You can read the UKGBC’s response here, and arbnco’s research is on pages 3-4.

For information on how we can assist with MEES management please click here.